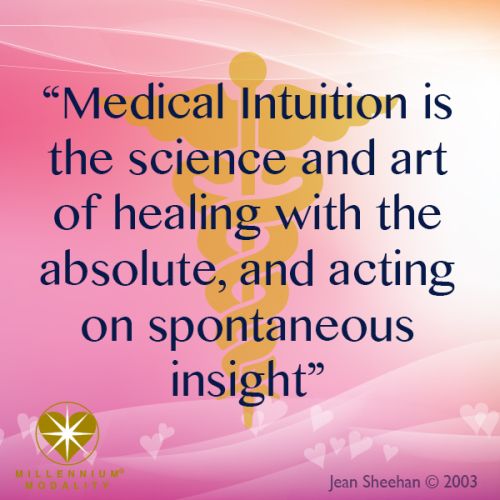 Your Body Talks so Listen

Your body talks to you. Imagine if you were your own doctor and were able to understand what your body is saying to you, particularly in times of pain and disease. What do you think your body would be communicating to you?

The truth is that your body is the only thing you will ever truly own in your lifetime. It is your vehicle and your ‘tarot card’ which tells you exactly what is happening in your life, physically, emotionally, mentally and spiritually.

Steven was a client of mine who wanted to pursue his career in golf. He excelled in this sport and was keen to enter professional competitions.

However, Steven and his wife were expecting a baby. As a result, he felt selfish when he left his wife to play in golf tournaments and feared the lack of stability this career might bring.

As Steven was pondering these concepts, he fell and broke his ankle. He did not realise it, but his ankle was expressing exactly how he felt about taking the next step of change and lack of stability

As a result, Steven’s body talks to him, expressing the unconscious secrets he held.

The good news was that while Steven’s ankle was in a cast, he was able to reflect on what he really wanted to do, which included openly communicating with his wife about his golfing career.

Two months later Steven made a confident decision that his next step forward would be to be a dad and to play golf as leisure rather than as a career.

Casey was a 15-year-old girl who had constant headaches. She was unable to focus and her parents tried everything to help her. They had seen neurologists and psychologists and tried all sorts of medications.

What was interesting was that Casey’s headaches occurred only on weekday mornings. Her cranial bones were holding on to something. She felt the need to be alone to protect herself.

The metaphysical meaning of the cranial bones is about holding on to and protection. If there is no free movement in this area your body talks, there will be generalised headaches.

What Casey’s parents didn’t know was that Casey felt she didn’t fit in at school as she was a sensitive child who preferred to be at home, reading in solitude. Her headaches were actually ‘allowing’ her to stay at home and keep her protected.

Once her parents were made aware of this situation, they assisted her with home schooling – in which she thrived – and her headaches promptly disappeared. It was almost as though she had created the headaches to create what she wanted most.

Anna was a full-time working mum who was struggling to lose weight. She had four children who she adored and was always there for them.

After work and on weekends she would be in a rush driving her children to after-school activities and then go home to complete the housework, etc. Unfortunately, Anna found that she had little time for herself and felt suffocated.

Subconsciously Anna wanted to be everyone’s friend, but she forgot about being her own best friend. Welcome to the thyroid, her body talks and weight gain!

What Anna didn’t know was that by doing all these things for everyone else and forgetting about herself, her body was talking to her saying ‘we will hold onto your fat for your survival’.

The thyroid is concerned with activity, feeling suffocated and dedication to self. Everything Anna did was for somebody else.

It was time for Anna to have a lifestyle change, which would allow her weight to shift and for her to have time for herself. Her body talks by screaming at her to look after herself, but she did not understand that.

So next time your body is ill, in pain or something else is going on, have a look at what is happening in your life. What are you feeling, what are you wanting and what are you not communicating to yourself or others?

Once you know and understand your body talks to you all the time, it won’t have to scream at you to get your attention.

Jean Sheehan is known as the ‘Walking Talking MRI’. She left nursing, pathology and autopsies to build her internationally recognised and award-winning business from a dream in her heart. With 20-plus years’ experience, Jean teaches about accessing potentiality and empowers others to transform their lives from corporate to ‘live the life they love’. 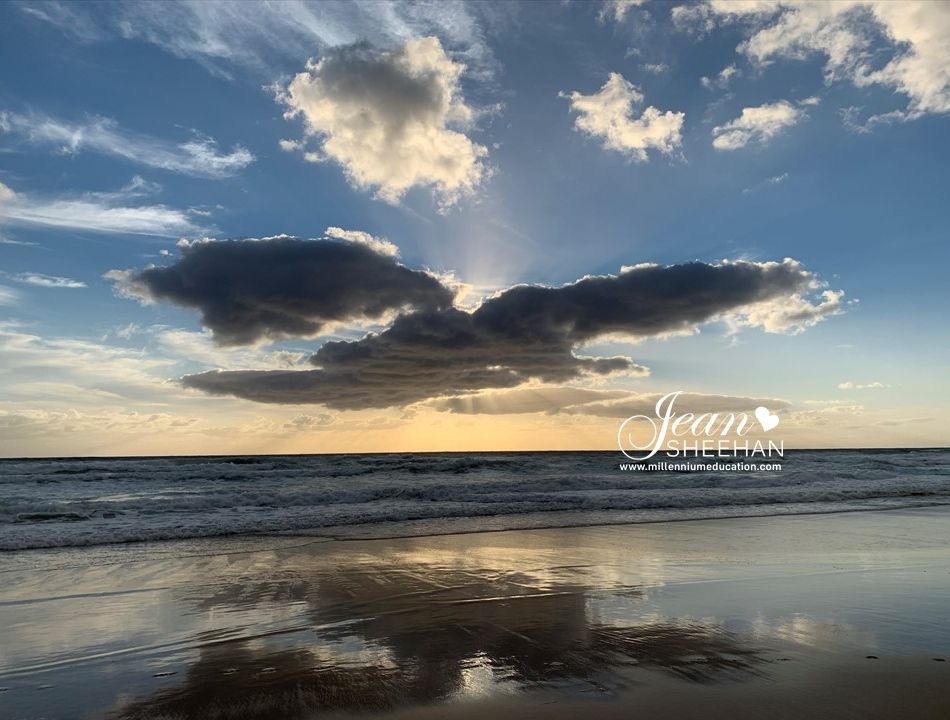 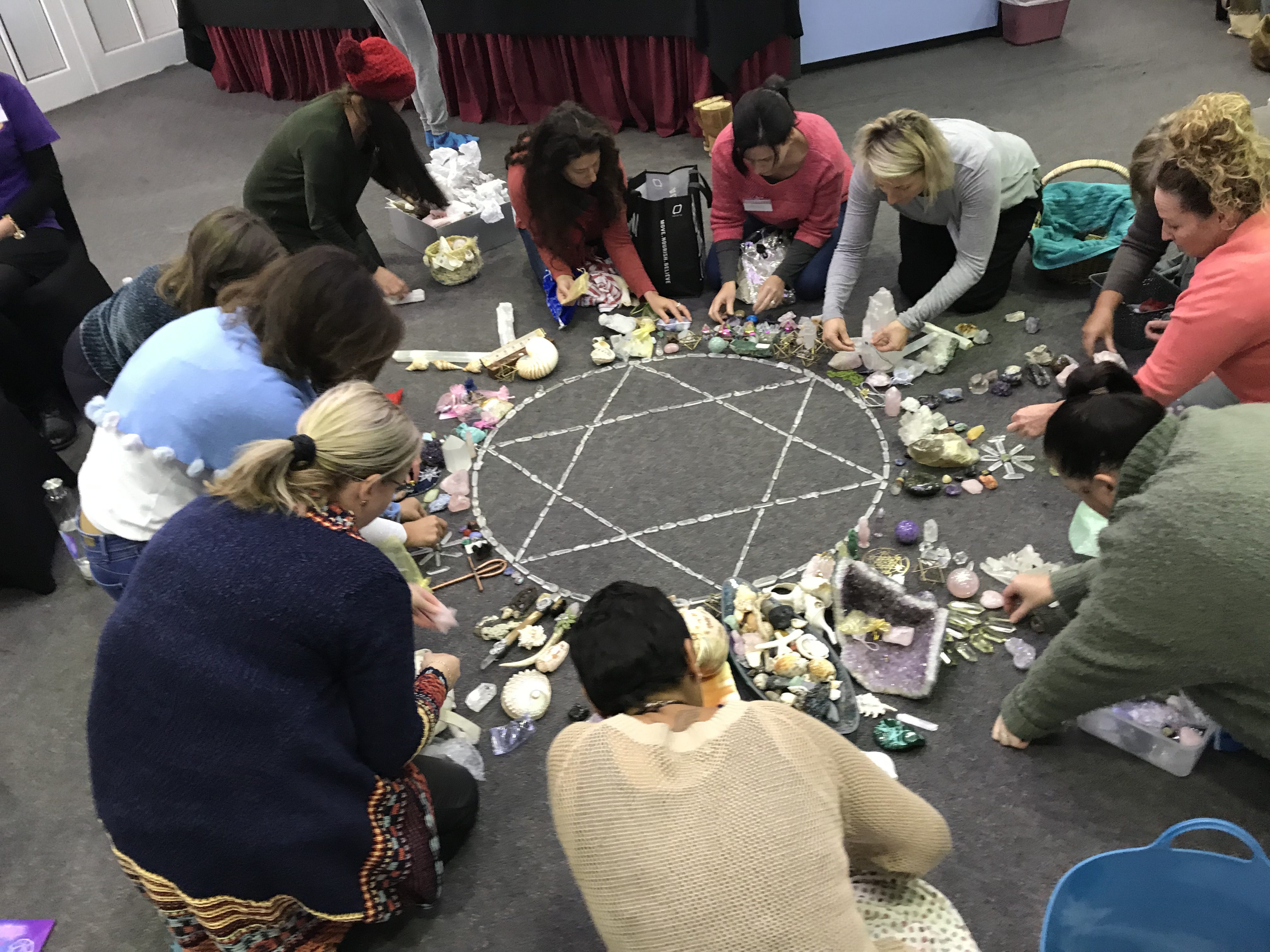 July in the southern hemisphere is a time of reflection and reviewing. It is a time when I take the month off to look at my li...